for the last 10 days of my Asian adventure i was traveled around Philippines.

i flew from Bangkokg to Manila just to take another flight to Caticlan. from a small airport with very short runway i took 1.5km walk to the local ferry terminal [well.. beach from which wooden catamarans can take you and your luggage to the other island] and a 10min trip to Boracay. there another 3km walk to the hostel. that journey already gave me the taste of Philippines – hot climate, clear sky, clean ocean water, narrow streets with plenty of potholes, smiling people, chickens running around, constructions that can be mildly called temporary and unfinished, noisy tricycles carrying more people than you’d expect. later i learned that ferry i took was ‘illegal’ one [aka used by the locals not the tourists]. 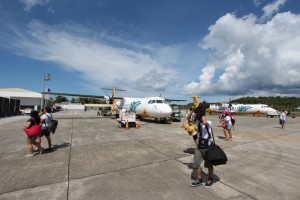 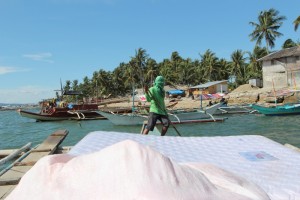 Boracay is quite touristic places – although mostly it was local tourists. there are plenty of cheaper and more expensive hotels, places where you can buy food/drinks, rent a boat. i was on a boat ride around Boracay and to some small island nearby. crystal clean water and landscapes were stunning. 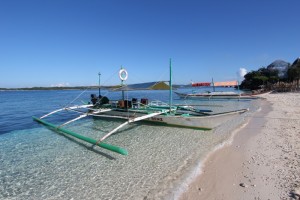 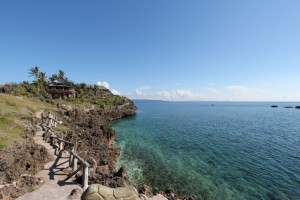 after 2 days i flew back with my travel mate Lilly to Manila just to board on another airplane heading to Puerto Princesa. place where we stayed was much less touristic but interesting nevertheless. we’ve taken 1/2 day boat trip to the Honda Bay. landscapes seen there were stunning – crystal clear water with plenty of colorful fish and coral reefs, small islands full of palm trees, with white sand and clear shallow beaches. 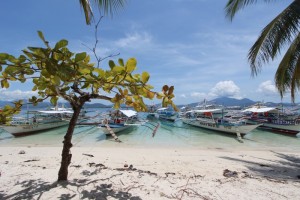 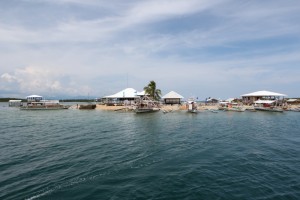 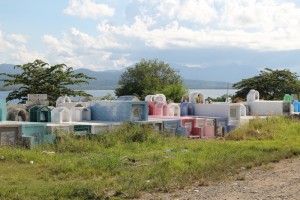 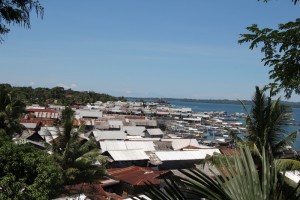 another flight – from Puerto Princesa again to Manila; i’ve spent 3 days in the capital city, slept in a hostel in the Makati district. it’s mostly business / richer district but not far from it are more what i guess to be usual less wealthy neighborhoods. 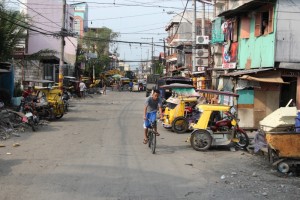 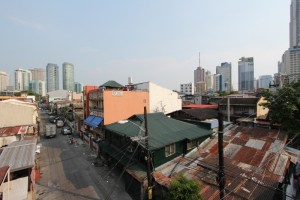 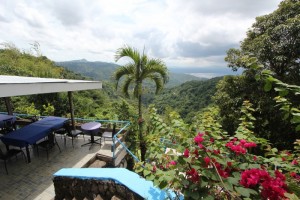 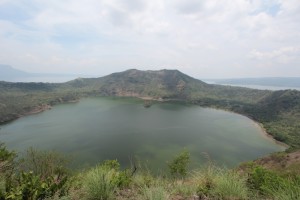 tired and with bag of [very] dirty clothes i got on the Air China flight taking me via Beijing back to Stockholm.