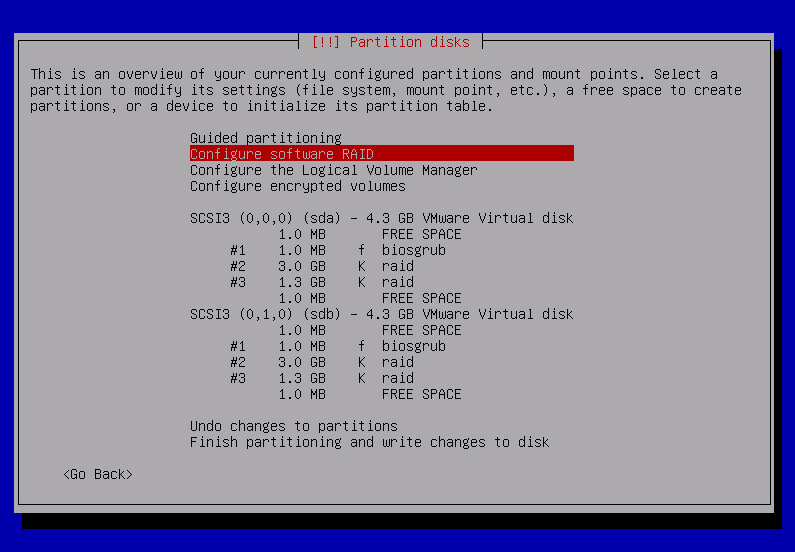 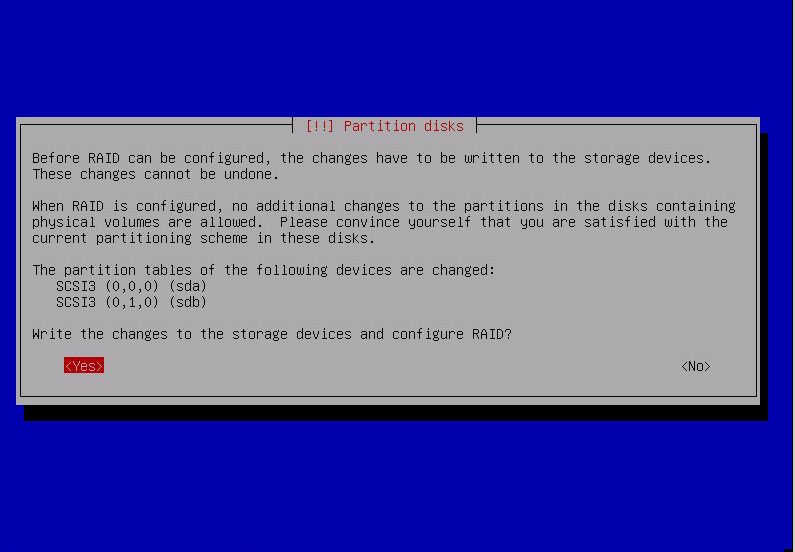 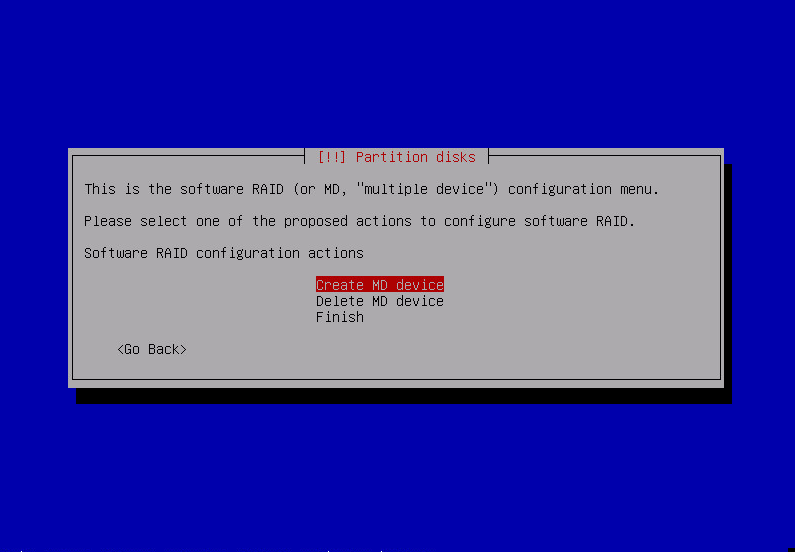 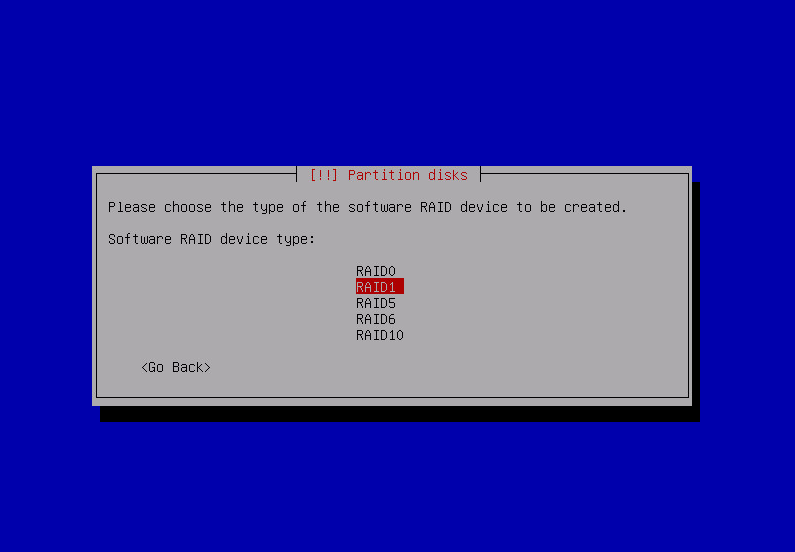 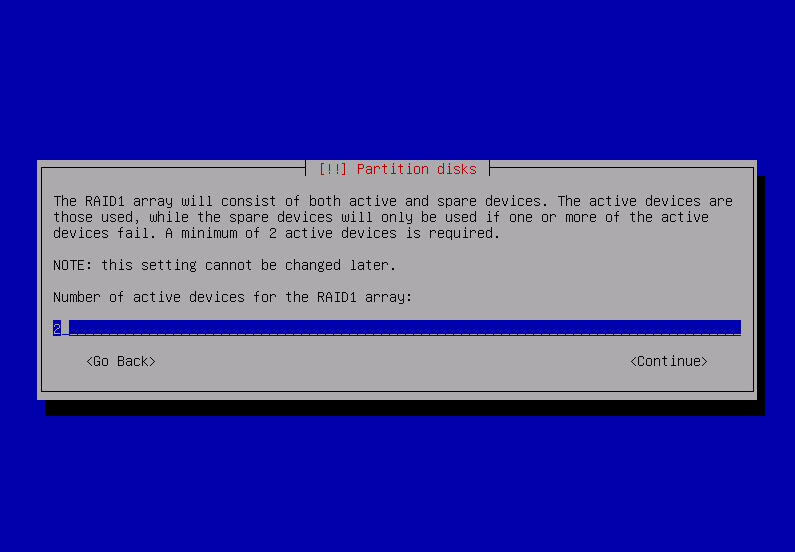 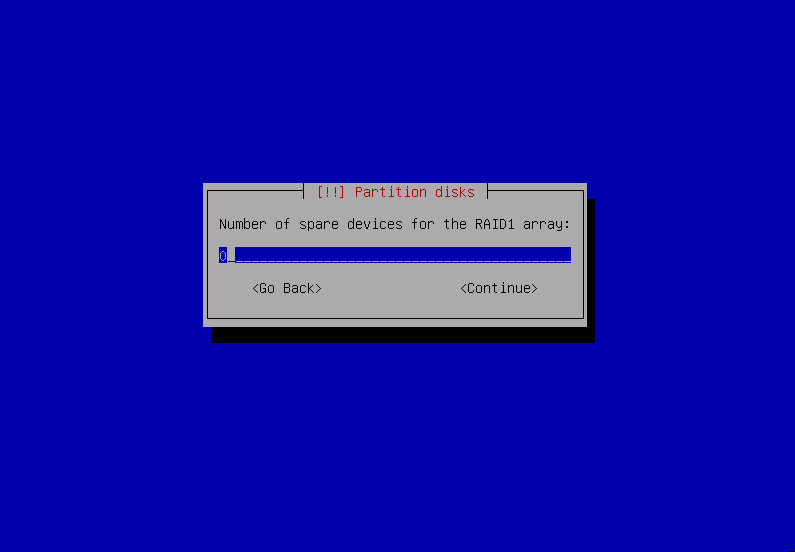 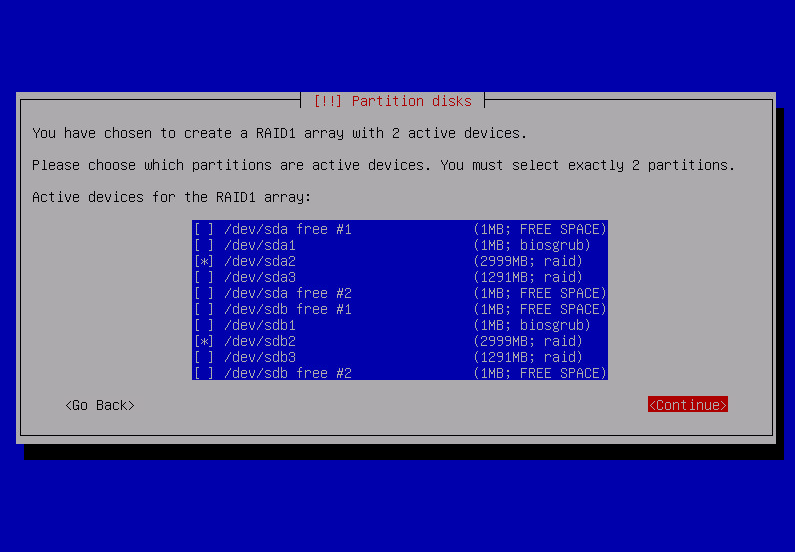 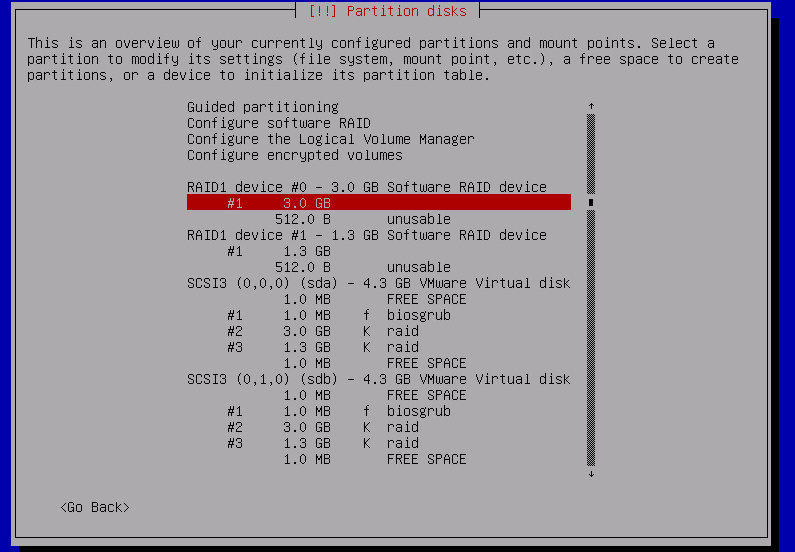 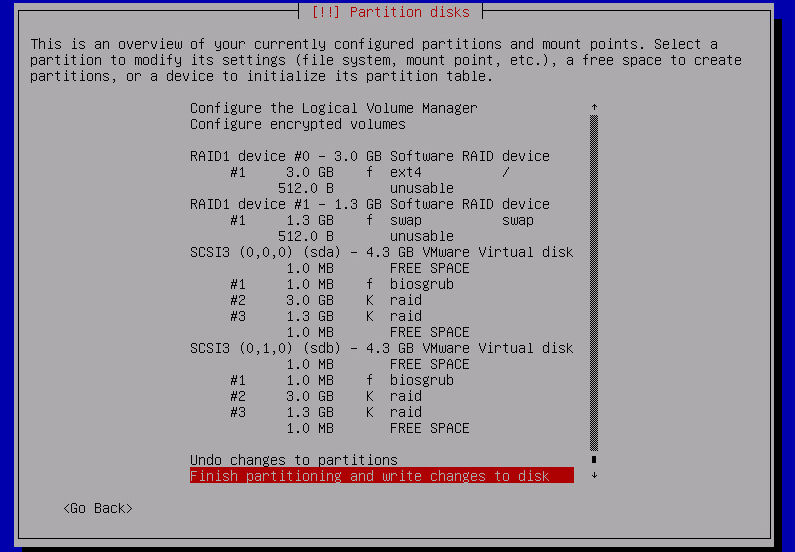 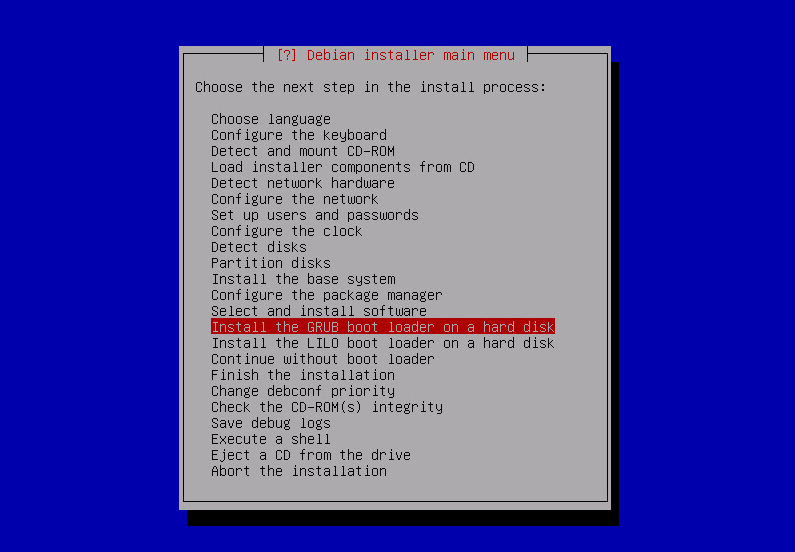 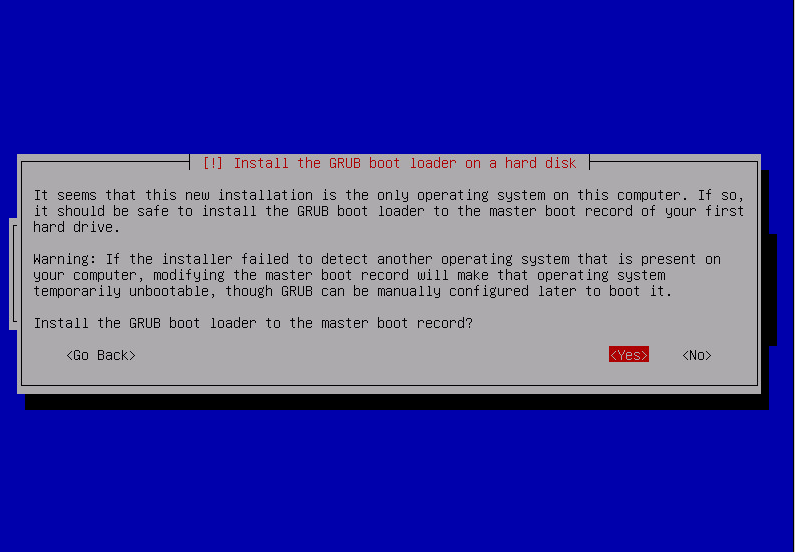 22 thoughts on “installation of debian wheezy on mdadm raid1 + gpt”